|drive| studio set forth in 2022 to re-invent Fox Sports’ NASCAR insert system. The main objective was to create a system with a distinct character that united with the sport’s passion, energy & color. In addition, we designed the look of the system to complement our “Graphic Novel” inspired on-air rebrand which aimed to emote the individual character of the NASCAR drivers. 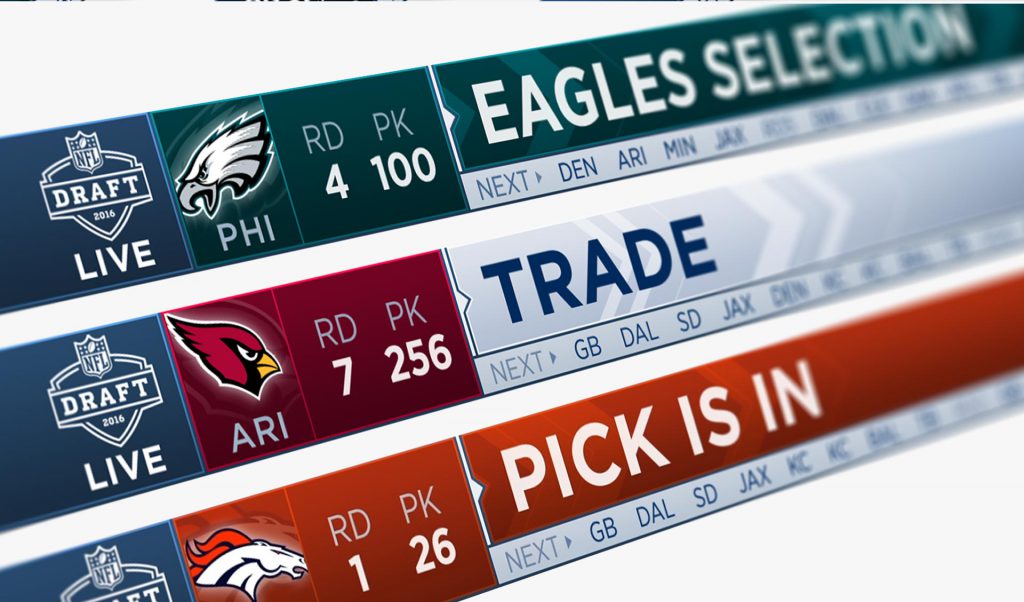 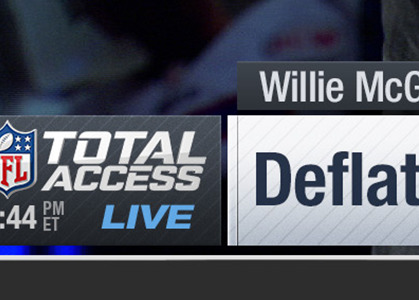 In 2015 NFL Network approached |drive| to update their entire network’s insert system. Working closely with the client and building on the NFL brand, the result is a slim and sleek system that expresses the tough and bold nature of the NFL and lets the information move to the forefront.

In August of 2013 FOX SPORTS launched it’s new 24 hour network, FOX SPORTS 1 with it’s flagship show FS LIVE. For this historic launch, |drive| defined the look & feel of the new network with a bright & bold approach that separated FOX SPORTS from the competition. Not only did we design the show logo & […]

NBC Sports  called on |drive| to design and direct the update to their comprehensive info graphics system. The challenge was to not only reduce the weight & “noise” of the previous system, but it also was paramount to design a system that could expand for the largest of productions & contract to a smaller scale events.